“Why Americans STILL Don’t Watch Soccer…Even Though They SHOULD.” 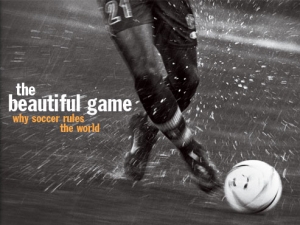 * NOTE * –> “My father is American and my mother is Italian, so I spent most of my life in Europe before moving here to NY in 2002. Having an Amerian/Italian point of view qualifies me to say what I’m about to say…however harsh it may sound. Just remember, it’s MY point of view…it doesn’t have to be yours.”

“Soccer is the greatest sport in the world.”

“It’s been played for hundreds (and arguably thousands) of years by millions of people in thousands of countries. Every four years the World Cup is watched by billions (yes, BILLIONS) of people. To compare it to any American sport (especially friggin baseball) simply does NOT do it justice…so I won’t even try.” 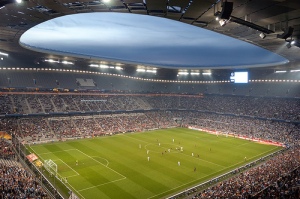 “I will, however, put in my two cents on why I believe it’s less popular and less watched here in America than everywhere else in the world. As I mentioned before, having lived in multiple countries throughout my life has really opened up my eyes to the cultural differences BETWEEN those countries…socially as well as recreationally. With all that said…here are my theories on the matter.” 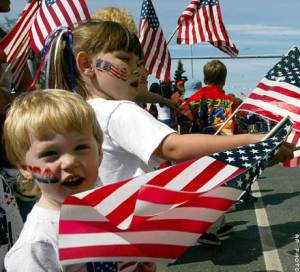 “THEORY #1: America is one of the youngest countries in the world…only about 300 years old to be exact. Most of the other countries in the world are 10 times that old…at LEAST. Those older countries are the ones that have been living, learning, and fighting over which cultures, practices and social activities will live and die on this planet…and most of those decisions were made while America was still in the womb, in a manner of speaking. So, since the rest of the world has been learning how to play soccer before the US, it’s only natural that the US is worse at the game than other countries. The problem is America loves winners. They love dominating, scoring, and defeating the competition. They don’t like losing. They don’t like following teams that lose. And they don’t like playing sports that they lose at. And since they can’t play soccer as well as the rest of the world (because they learned it 100’s of years after everyone else), they would rather just not follow the sport as much.”

“THEORY #2: Americans have no patience…at all. They want it all, they want it how they want it, and they want it now. Since soccer is a game of fewer goals, fewer points, and fewer scoring opportunities than most other sports in the world, Americans begin to develop international A.D.D., and simply choose to stop watching.” 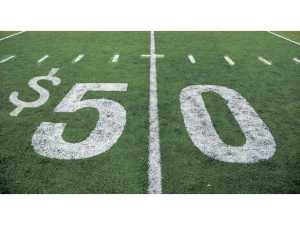 “THEORY #3: America’s world of sports is run more by money and corporations rather than actual fan-base, honor, and love of the game. Ads create money. Endorsements create money. And it’s because of this that during the Super Bowl, NBA Finals, NHL Finals, and the World Series, hundreds of TV time-outs, ad time-outs, and commercial endorsement time-outs are plastered in and around the game. Stopping the game, pausing the game, reviewing the game, rewinding the game, and re-playing highlights from the game is how America likes to watch its sports. Americans simply can’t comprehend playing a game for 45 minutes without commercial interruption, having a small halftime, and then playing 45 more minutes of un-interrupted 2nd half.”

“I have a PLENTY of other theories on soccer, but they don’t relate to the topic in the title of this blog, so I’ll spare you all any of my personal thoughts on the matter. My love for the game of soccer supersedes that of all other sports. The Italian gene that controls what sporting event I will and will not watch has definitely overpowered the American one in my body.”

“I don’t mind football (college of course, the NFL’s has ceased to amaze me since I followed the 49’ers in the early ’90’s). Baseball’s fun to play but absolute torture to watch most of the time…even Americans admit to this. Tennis is ok live…something about the 1-on-1 of it all. Boxing I won’t even get INTO to…let’s just say I’m not a fan. And I’ve never actually SEEN a hockey game, tennis round, polo match or rugby game played in their entirety.” 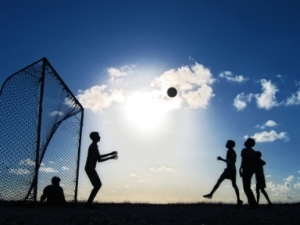 “Soccer will forever remain the beautiful game. It doesn’t matter if it’s a UEFA match on XBox, a Serie A match on TV, a pick-up game outside my apartment, or the World Cup in person…I’m there, and I’m LOVING IT.”

3 responses to ““Why Americans STILL Don’t Watch Soccer…Even Though They SHOULD.””